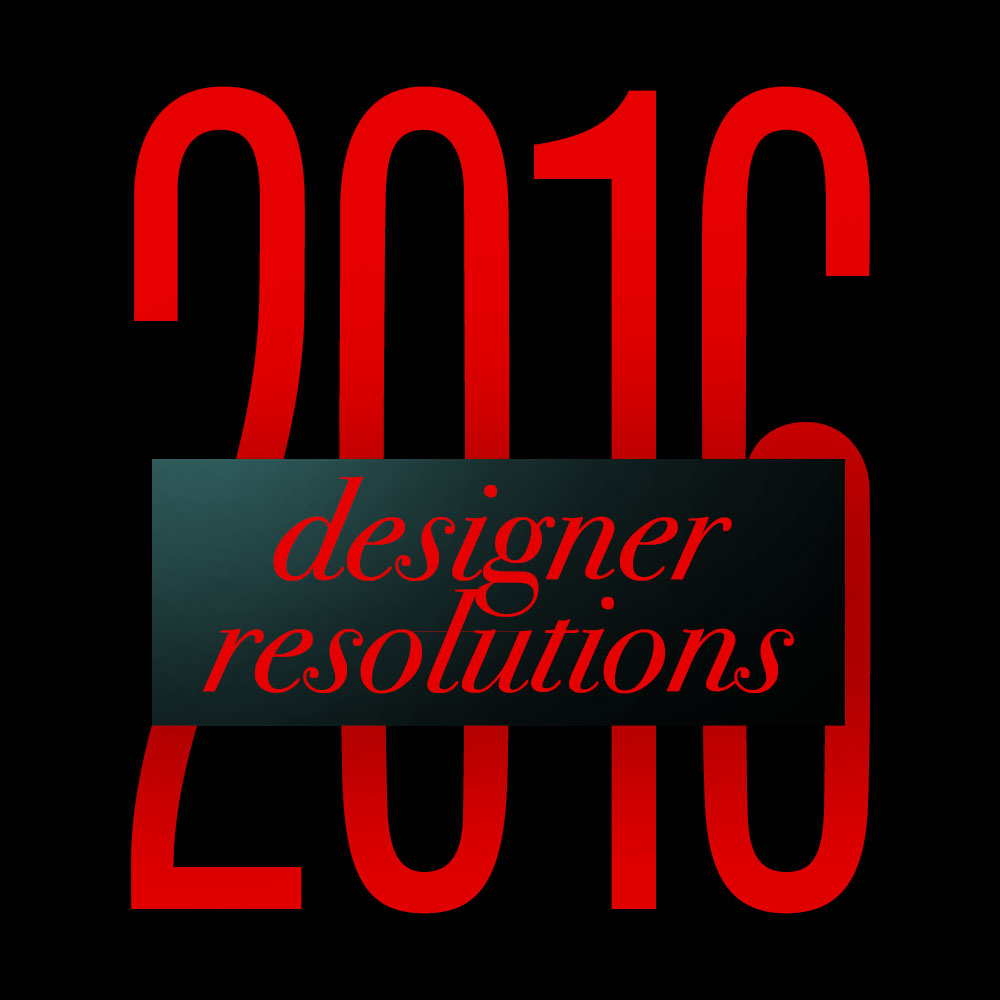 New Year’s is cleansing. It’s a chance to step back from the year you’ve had and figure out what you want to change — what you promise yourself you’ll make better, or different.

Reflecting ain’t easy, so we’ve called up some of our favorite designers to tell us about the year they’ve had and what they want from next year. Remember our post for 2015 resolutions? We’re back for some feedback on how those went, and how 2016 is going to look instead. 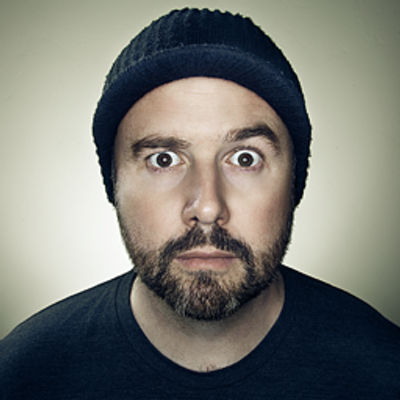 “Mountain biking was EPIC this year. So for the new year, lets keep it simple: This year I want to to taper down to 3-day work weeks and not work on days that end in 'Y'” 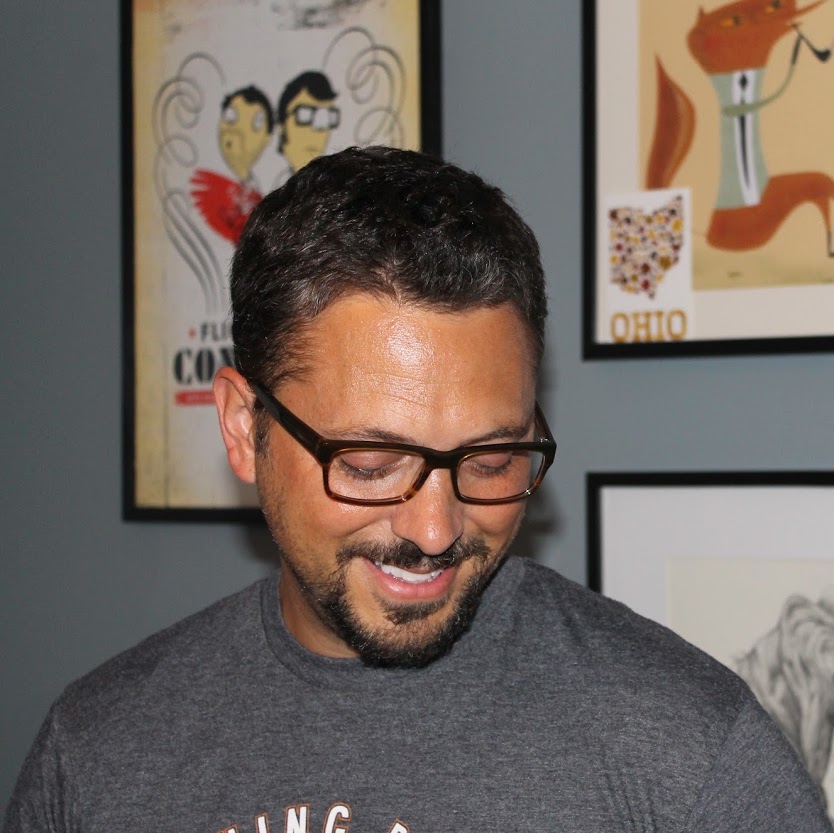 I did illustrate 2 children’s books this year, so I did hit that goal :) It looks like I’ll be working on a couple more in 2016. 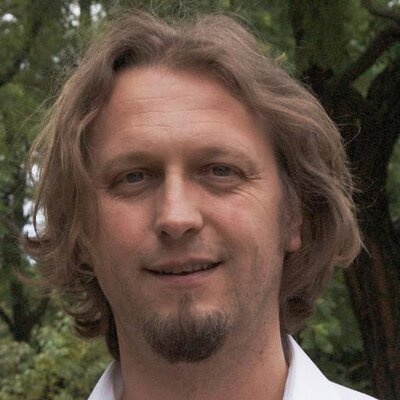 “After 14 years of Feature-centered Development (#agile) @ScrumAlliance can't hold down #Usability and #UX anymore! 2016 will be the year where Designers all over the world stand up and fight back. Human-centered Design, customer needs and jobs-to-be-done are on the rise. High tide will heave product design to new levels.” 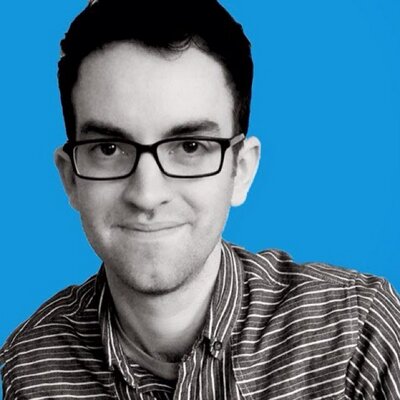 'My book is moving forward. I have a very solid plan; lots of post-it notes and a folder stuffed full of resources, ideas, and first drafts. 2015 was such a crazy year with unmissable opportunities that I didn’t have as much time as I’d like to spend on it, so the book's still in it’s infancy but it’s happening! For 2016 I want to focus on growing Logo Geek as a community and personal brand, and to continue to progress my book in the little time I have! I’m keen to create more logo resources to help young designers learn, and to also start an email newsletter to help designers keep up to date with logo and branding news. 2016 will be an exciting year for sure!' 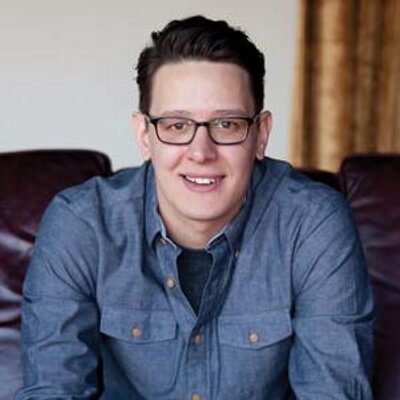 “This year, Mostly Serious completely revamped our process to help both ourselves and our clients better understand each project. Our single best change was the addition of a very early research and planning phase that we break out as a separate project. This lets us devote proper time to better define the product and set goals prior to jumping into the heavy lifting. Our goal this year—using our process improvements—is to work smarter and faster to build more complex products that solve bigger problems for our clients and our internal products. We also want to go on more field trips. Field trips are awesome.” 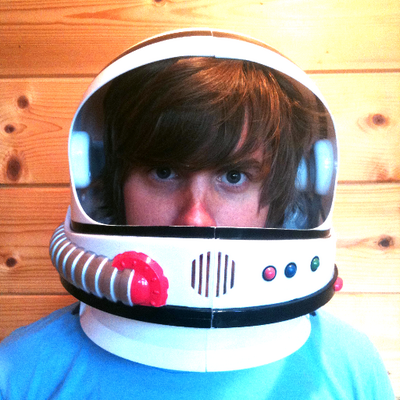 “I made shit happen! Still working on a lot of it, but I'm making progress. My goal for 2016 is to be positive and productive. I'm planning to finish my book, collaborate with some amazing people, and hopefully get a fun project I've been kicking around out the door. I'm going to focus hard on being positive and surrounding myself with other positive people.” 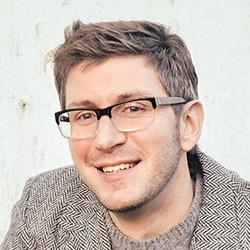 “The writing actually went really well this year. I published more this year than I have in the past 4 years combined. I averaged more than 1 a month and my goal was 1 a month. :) My goals for 2016 is to build out more side projects. My partner in crime, Carlos Gavina, and I already have things geared up. The two of us build as North Parallel. Our first project together, a Freelancer Secret Santa called Because just wrapped up, and have a couple other ideas in motion as well – which we plan to release in mid to late 2016.” 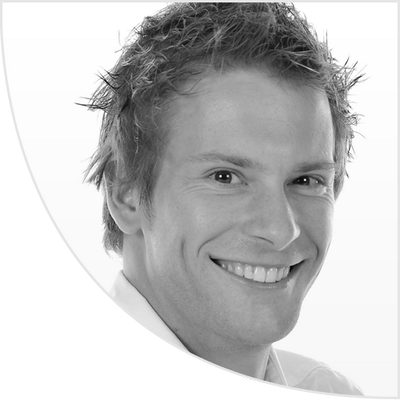 'Work hard, play hard! Travel, travel, travel. See the world while you’re young! After fulfilling our 2015 resolution of traveling & freelancing, for 2016 we’re extending our travel plans to visit 20-30 more countries, while working on the road.' 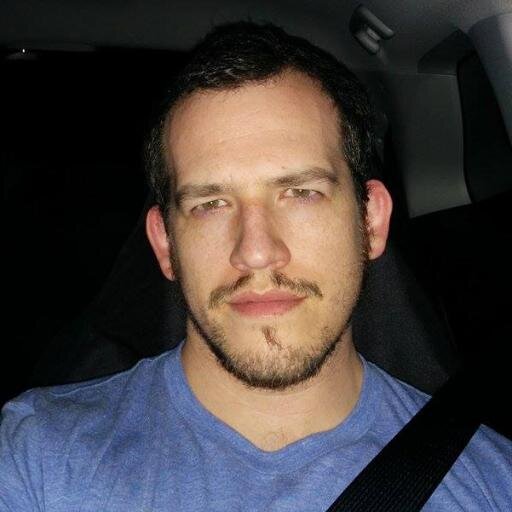 '2015 was a great year for me, transformative in every way possible. I spent a great deal of 2015 'preparing' my life and my health, my relationships, working towards goals, that will really serve me in 2016 with my ultimate goal. In 2016 I am really going to live in the moment, and enjoy the fruits of the past few years of labour. That doesn't mean sitting on my laurels, to me, that means getting even more motivated and excited to make things happen, each and every day, week, and month. If you aren't moving you are going backwards, but if you aren't enjoying your movement - what is it that you are doing?' 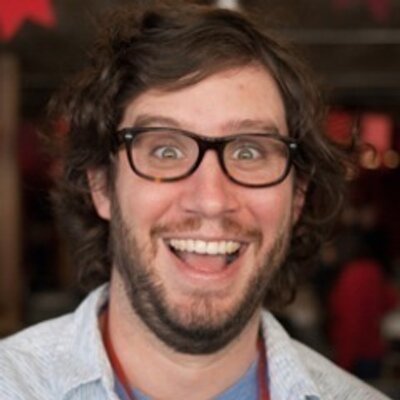 “In 2015, I designed two sites completely in the browser. It’s completely changed my process of designing a website. In 2016 I’d like to publish a book of my Austin sign illustrations and expand DayTrip to multiple cities. Now that I’ve designed more in the browser, I’d like to also expand my development skills. ” 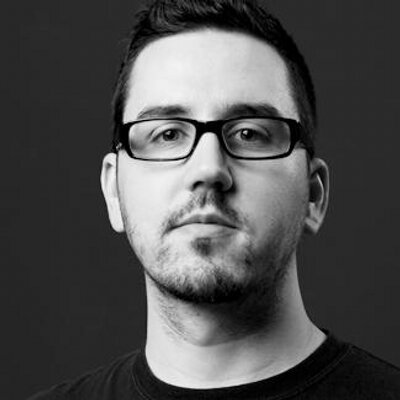 “As with most new year's resolutions it's sometimes hard to keep up with them after a couple weeks. I managed indeed to focus on more semantical and hopefully more accessible HTML in my personal and client projects last year, but there's still a lot more to learn and improve next year. Additionally I want to reduce the number of projects I'm working on in parallel and instead spend more time on polishing and documenting current projects.” 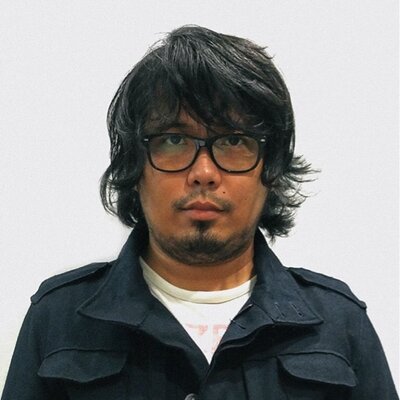 “I never got to finish the book, but I got to finish the storyline. hahaha. Not much of a progress though. For 2016. I hope I can travel a bit more for work. It’s always great to meet other designers, illustrators & creatives from different parts of the world. It made me grow more as designer / illustrator myself.” 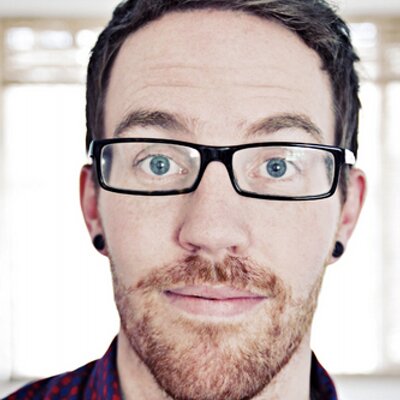 “Last year's resolution went well – we were able to reduce some rework in our processes a little bit, mainly thanks to moving over to Sketch App. I want to be more selective about the work we take on, so everyone in our shop has the opportunity to work on more remarkable, rewarding, and fulfilling projects.” 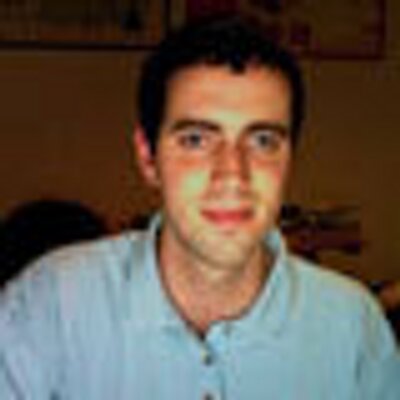 “In 2015, as it often goes with new year resolution, I failed to live up to my own expectations. While I did join the local Fablab, I only did a little design with 3D software and didn't really get started with this new technology. For 2016, I'll be more realistic and will take the good resolution of focusing more on my current project and stop spreading myself too thin.” 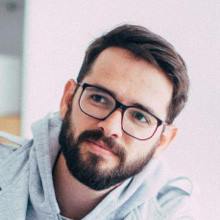 Update, 6 January: NuSchoolers, we made a mistake. This post doesn’t include women, and that’s a huge oversight. The nuSchool was created to empower designers, and empowering women is a huge component of that. We’re sorry, and we’ll do better by you — for the rest of 2016, and way beyond that.