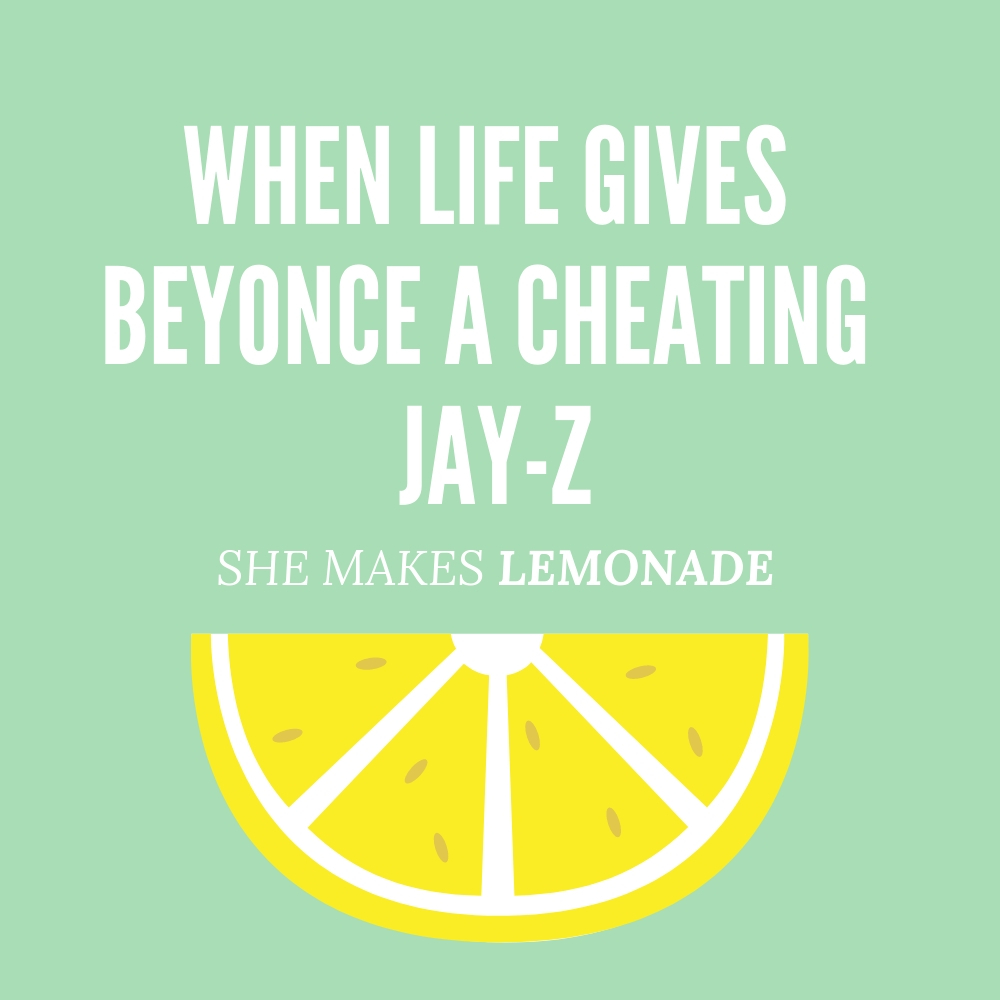 And so Jay Z was cheating on Beyoncé and I get to write a post about marketing?!

In case you weren’t connected to the interweb in 2016, I’m sorry to be the one who tells you that the two birds of the hip-hop world had a fight. Here’s what happened:

Jay-Z was a bad boy. The queen was offended, then angry, then kicked him out, then decided to forgive him, let him back home and love him for ever and ever.

Oh, and one more thing –

Beyoncé released a new album. Her best album ever which is also an amazing example for how to do marketing in the new world.

But just before, let’s talk about you for a sec.

Here’s a rather familiar situation –

Your phone is ringing. Unknown number. You might decide to pick it up.

Someone you do not know presents herself.

Now, how long would it take you to figure out whether this person is someone friendly or a salesperson trying to sell you something?

Over the last few years/decade, we’ve developed a Bullshit Radar. We can recognize advertising, marketing content or manipulated messaging within seconds. It feels as if we have a BA in Psychology.

And the more advertisers are trying to be more clever and hide their true interests and motives, the better our radar gets.

Wait – weren’t we supposed to talk about Beyoncé?

Sure, wait a sec, I’m getting there.

Last week I gave a presentation at a seminar for the Ministry of Economy in Israel: “Transferring Marketing Messages To Customers Who Want To Listen”.

Was I showing them how to manipulate customers into listening to them? Or how to use psychological tricks in order to get more attention?

Nope. Quite the opposite.

I do not know how to manipulate customers (and honestly – I don’t want people to manipulate others so I would never do that anyway.)

And anyhow – manipulative marketing isn’t working anymore. Especially when your customers are intelligent.

If you want me to buy from you, make me believe that you and your brand is one.

We are in the era of authenticity.

Because if you are not authentic, you’re on the Bullshit Radars. And rightly so.

This is why Beyoncé’s last album is a genius marketing move. It’s the most authentic thing she could come up with.

It’s called Lemonade and you can figure out why quite easily – life brought her lemons – her celebrity husband was cheating on her. She made lemonade – an album that was listed #1 on Rolling Stone’s 2016 albums.

The album tells the sour story – how she forgives her husband, brings him back home even though he’s a MOFO. She shows us how much she was broken, angry, weeping, and why despite all that she’s decided that HE is the one for her and how the whole story will only strengthen their love and relationship.

Here’s why it’s so authentic. Beyoncé is branded as a strong independant woman. A singer, businesswoman, entrepreneur, super dancer, fighting for blacks rights, and an inspiration for millions of women all over the world.

In spite of this image, she’s decided to act outside the black and white dichotomy. She’s a strong woman? Sure, but she can be weak as well.

You can agree or disagree with Beyoncé’s way of dealing with the situation. But it’s impossible not to admire her for her honesty. This is what authenticity is all about. Not acting like a star, but like a human being, we are weak and we are strong, we are decisive and then we change our minds. And so does our super-star. Apparently.

What can we take from this story?

Look, I’m not a music critic, but I know good marketing when I see it. More than anything else, this album reinforces Beyoncé’s brand. And that the most important thing in 2016 is credibility and authenticity if you want to sell something. Your services, your brand, your mission statement.

Music for Jumping On Tables // nuSchoolist #3

Music for Women who run the world // nuSchoolist #5

Music for Getting Started // nuSchoolist #4

Music for a Happy Thursday // nuSchoolist #2